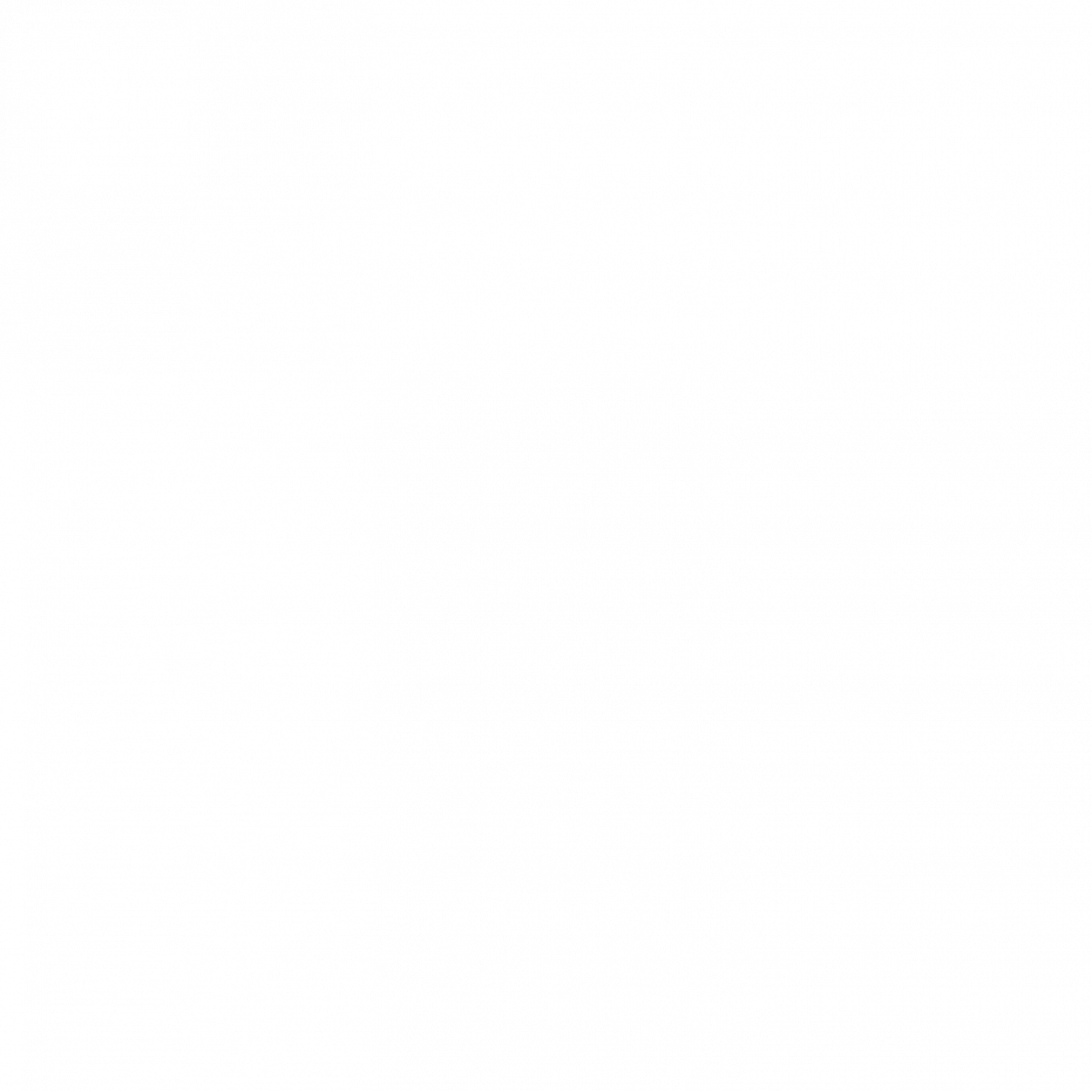 Is the Village Missing from Modern Motherhood?

They say it takes a village to raise a child, but modern motherhood seems to be missing a vital element. Where has our village gone?

The ‘village,’ a small community where the women worked together each day with toddlers at their knee, is a concept that has not been part of the Western mum’s experience for generations. There are some countries for whom large, extended families all caring for babies and children is simply a part of their cultural fabric. But for many of us, live-in grandparents and deeply connected communities are not the norm.

Is it this disconnection that is making modern mums feel so isolated? And if so, what can we do about it?

What role do grandparents have in the village?

Some families enjoy grandparents taking an active role in the raising of children. And there is certainly no doubt that a loving extended family can enrich a child’s life. But can we simply expect that our parents will step in to help out on a permanent basis? It’s likely our own parents raised us without benefit of the magical village. So, after raising their own family, should they willingly give up their hard-earned retirement to help raise ours?

Grandparents can play a beautiful role in the village. But there is scope for the village to be widened and enriched, too.

The unsung heroes of the village

If you’re a working mum, chances are that you will access childcare at some point. Don’t underestimate the impact of dedicated early childcare workers. They spend their days playing and engaging with your little one, changing nappies and giving cuddles. They might only play a temporary role in your child’s life, but childcare workers provide a village for families who otherwise may not have had one.

Say yes to the village

In the absence of ye olde village, society has attempted to “create” other villages in its place. In fact, shortly after a woman gives birth to her first child, she is invited to join a local Mothers’ Group. So why does the idea of these gatherings create so much angst?

Carmen assumed Mothers’ Group would be a waste of time, but she went along with her 6-week-old son anyway. What she discovered was a weekly gathering of women who, despite their diverse backgrounds, ages and interests, shared the common thread of new motherhood. Once a week, they would meet to talk through sleepless nights, feeding challenges and everything in between. The group eventually drifted apart, but Carmen remembers that the connection she shared with these women throughout her son’s first year was invaluable.

Say yes to opportunities for connection. A parents’ night out arranged by the preschool. The local kids’ sporting club. Give everything a try. You might just find some new friends to join your village.

The historical picture of the village is one filled with extended family. But modern life looks a little different – sometimes by necessity but increasingly by design, too.

So, if you don’t or can’t have family in your village, build your own. Modern motherhood is about gathering our people around us and creating the family of our choice. A village is essentially community – and sometimes, community is a backyard BBQ with your dearest friends.

And if you’re craving the connection that only a gathering of mums can provide, why not start a big batch cooking group? Once a week, you gather together to cook family meals that can be divided and shared. Kids roam underfoot as you chop veggies and chat. And at the end, you go home with an armful of prepared meals and a heart full of connection.

The old village may no longer exist, but in its place is the seed of something beautiful – you just need to plant it.